This was back in the late 70s. A friend said he was flying to Phoenix to buy a car and drive back. He asked me along. I had never flow before and was quite edgy. I don’t remember much of the flight. We landed in Phoenix and neither of us could walk. We were smashed, so the flight was okay, I think.

We stayed in Phoenix a couple of days with friends. My friend bought a 1953 Pontiac, like new. We left Phoenix and drove to Flagstaff where spent the night. Ate at a diner where you cooked your own meat.

Left in the morning driving to the Grand Canyon. What a picturesque vista. Any way or where you looked was beauty. I had a lot of pictures of the Canyon, but I had a house fire and lost the pics. If you have never been there you are missing out on one of the universes natural worlds.

We left there and drove to Las Vegas. Another first. Lost money. We left Vegas early as we were going to drive straight through. We hit and ice storm in Missouri that kept us at 20 miles per hour all thru the state. Here are a couple of pics. from that trip. 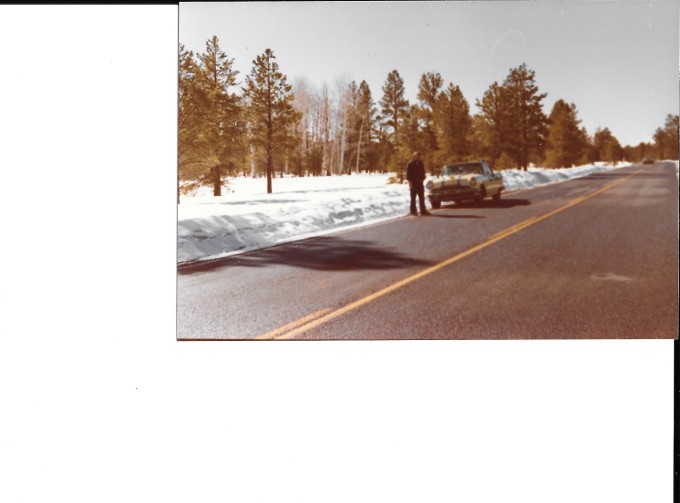 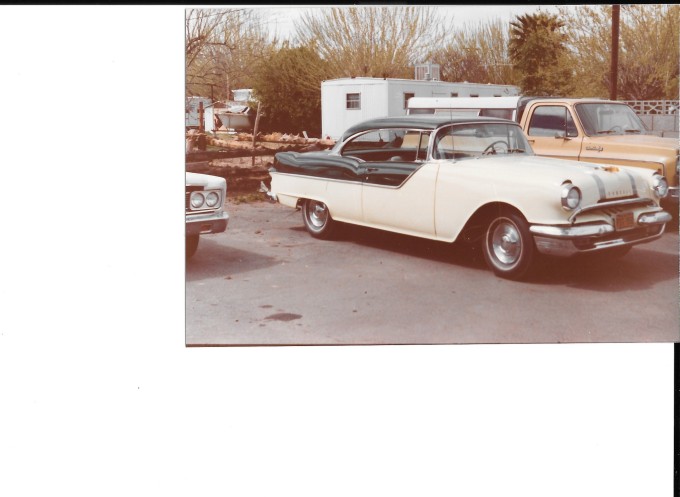 One thought on “My first trip West”